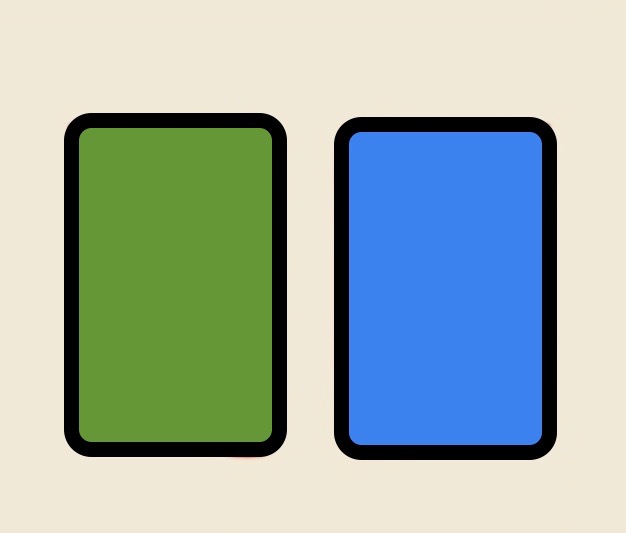 A Survey about Different Blood Types 0, A, B, AB between Mother/ Daughter in Relation with Anorexia of the Female Adolescent ISSN 2639-9326   Lorenzo Bracco

INCLUSION CRITERIA FOR GROUP OF GIRLS SUFFERING FROM ANOREXIA AND FOR CONTROL GROUP OF GIRLS WITHOUT EATING DISORDERS FOR RESEARCH ABOUT DR. LORENZO BRACCO’S NEW THEORY

Dr. Bracco’s Theory about Anorexia of the Female Adolescent is:

a different blood type (0,A,B,AB) between mother and daughter

+ blood contact between the two during pregnancy and/or birth

There is a general agreement that the causes of Anorexia of the Female Adolescent are psychological and connected with disfunctional:

In my collection of data (more than 100 cases in 25 years): only the girls who have a different blood type (0, A, B, AB) from the mother are suffering from anorexia and from their details, I determined a mother/daughter blood contact. In fact, I have cases of mothers and daughters with different blood types but, in their clinical history, nothing has happened that makes one suspect blood contact between the two and the daughters do not suffer from anorexia. There are no exceptions in my data. Recognizing this biological condition allows an early diagnosis, a predictive hypothesis and a new understanding and even a reframing of the mother/daughter relationship that is not primarily about emotional conflict but is simply the reflection of a relationship disturbed by an immunological alarm.

It is very important for this research to define the two groups with precision:

In my 25 years of experience and study on anorexia, I have become aware of the many traps into which we can fall when we inaccurately define the sample with the results invalidating the research.

I think that we have to be very clear with my inclusion criteria for girls suffering from anorexia in the Anorexia of the Female Adolescent group in order to exclude the other kinds of anorexia that is Anorexia Independent of Age (and Sex). This second kind of anorexia may occur at any age, and it absolutely does not depend on the blood type difference between the mother and fetus. This is clearly explained in my book, “ANOREXIA The Real Causes: Blood Types and Trauma”.

In the following text, I will write the items of the guidelines in bold.

My inclusion criteria for girls in the Anorexia group of the Female Adolescent are:

FUNDAMENTAL QUESTIONNAIRE TO FILL FOR THE GIRL SUFFERING FROM ANOREXIA

Date of birth of the girl: day / month / year

Date of the menarche (first menstrual cycle) of the girl: month / year *

(Age of the girl when she had the menarche: years / months) *

(Age of the girl when she had amenorrhea: years / months) *

Time between menarche and the beginning of amenorrhea: months or years / months *

* Very important data. Perhaps the patient must find this information at home, asking her mother or looking up an old diary.

ANOREXIA OF THE FEMALE ADOLESCENT  is the most serious and prevalent (about 90% of all cases) and the most dangerous kind of anorexia. This anorexia arises in females during adolescence and can also relapse over the course of life.

This kind of anorexia strikes societies and social classes where the variety and quantity of food can be abundant.

Anorexia of the Female Adolescent manifests itself precisely during the phase of a young woman’s blossoming femininity and fertility. The fertility of the girl begins with the menarche. After some cycles, anorexia may arise.

ANOREXIA INDEPENDENT OF AGE AND SEX may be a symptom or consequence of: chemotherapy, some types of cancer, some diseases, some hormonal disorders, burnout, depression.

Depression and burnout often manifest themselves after a period of extreme stress also during childhood, adolescence and adulthood in response to a failed attempt to seek acceptance within the family or from society where an individual may feel unloved.

Depression can also manifest itself as a result of an experience of exclusion a person has suffered, like a separation from one’s family, divorce, work termination, retirement, etc.

This depression can assume particularly serious aspects and can be a cause of eating disorders.

Most times, these eating disorders take the form of an excessive consumption of food as a person seeks comfort and compensation for the lack of affection.

Other times, however, these eating disorders can involve an insufficient food intake, which can potentially develop into anorexia especially when an individual is so embittered that he or she no longer has the will to live.

My inclusion criteria for girls in the control group of girls not suffering from anorexia:

The two groups must consist of the daughters and their mothers and are:

1) the group of girls suffering from anorexia and their mothers

The aim of the research is to compare every daughter’s blood type with that of her mothers.

There is a general agreement that the mother/daughter relationship is a very important element in the Anorexia of the Female Adolescent.

For this reason it is important that the two groups are homogeneous regarding the mother/daughter relationship on a crucial point: the girl must be the biological daughter of the mother.

It also makes no sense to talk about the mother/daughter biological alarm due to a different blood type between mother and daughter + blood contact between the two during pregnancy and/or birth if the girl is not the biological daughter of the woman she considers her mother. Hence, both research groups must exclude daughters living in a context in which the maternal role is covered by another person who is not the biological mother. We are talking about, for example, an adoptive family, a family where the biological mother is completely replaced by the father’s new partner because he is divorced or widowed, a surrogate mother, etc.

The information that the maternal reference figure is also the biological mother should be obtained by asking the mother and not the daughter because the girl may not know it, and anyway, such a question could instill a destabilizing doubt in the girl.

If there is a girl in the research group who, in the interview with her mother, we find that she is not her biological daughter, we do not reject the girl because that may destabilize her, but her data and those of her maternal reference figure are excluded from the group.

Each person, mother and daughter of both groups (the group of  girls suffering from anorexia and the control group), must show the results of the blood type test.

The blood type test must be certified by a laboratory (by the hospital where the girl was born, blood donors can be certified by the Blood Donors Association) or tested by a qualified person (e.g., the researcher, nurse, or Psychiatry Service, etc.).

– I have one specific question: for control participants, will we need to find out their mothers’ blood types?

– I have suggested we use the home blood type kits to do this and the mothers would not have to be present at the meeting to do it. Is it correct?

– Do you think the mothers still have to be listed as participants?