In nature, each animal species is characterized by the specific way in which it nourishes itself, behaves, seeks shelter, socializes with beings of the same species, relates to the environment and how it essentially lives. The way of living which distinguishes each animal species is called the ecological niche. It is fundamental for every animal to live in accordance with its own ecological niche. A prime yet disastrous example of a lack of respect for the ecological niche was when cows were forced to transition from herbivores to protein-eaters; the result was “mad cow disease”.

The human species is also part of the animal kingdom. Like every animal species, man also has an ecological niche of his own, though it is more complex and can present a few diversifications. Man’s ecological niche is not as easy to define as that of an animal because the latter can be studied in its free state in nature and does not possess what we usually refer to as “free will”. In order to fully comprehend man’s ecological niche, we must not ignore the influence of certain aspects which include traditions, rich with millenniums of experience, contemporary scientific research, awareness of the mistakes made and man’s emotional, mental and spiritual state.

Understanding his own ecological niche allows man to establish his own diet, which we can call The Ecological Niche Diet™ (OHIM: TMC Number 012229423). Here, the word “diet” takes on its original meaning of ”way of living”, as was its significance in ancient Greek. It not only means nourishment, but life as a whole, from physical movement to behavior to psychological and emotional life. 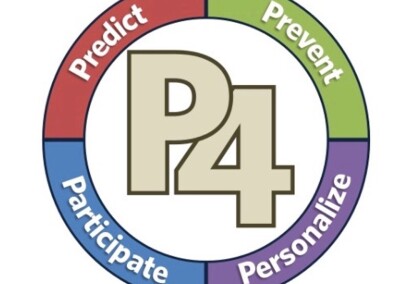 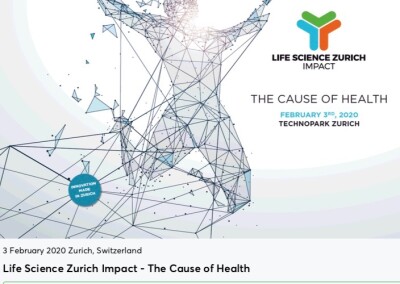 Life Science Zurich Impact – The Cause of Health – February 3, 2020 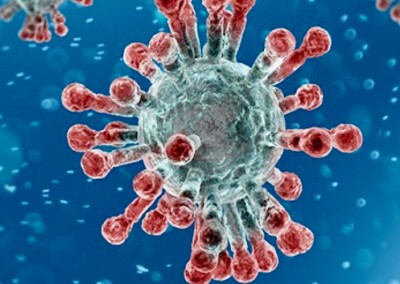 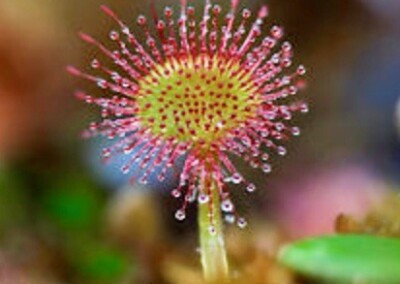 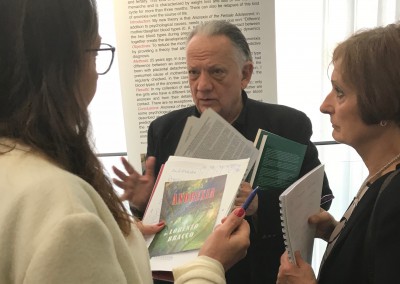 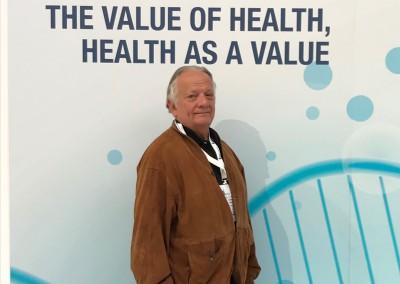 Looking for Partner for scientific research on the correlation of different blood types (0,A,B,AB) between mother/daughter and Anorexia of the Female Adolescent 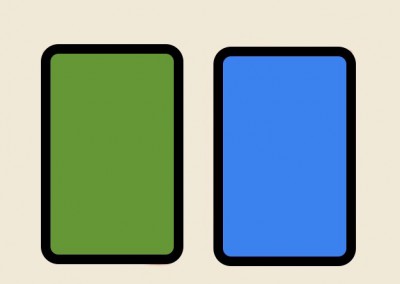 Inclusion criteria for group of girls suffering from anorexia and for control group of girls without eating disorders for research about Dr. Lorenzo Bracco’s new theory 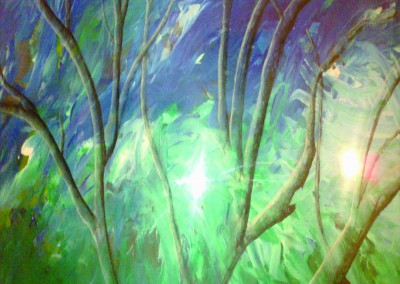 Anorexia of The Female Adolescent: Biological Condition, Causes and Treatment 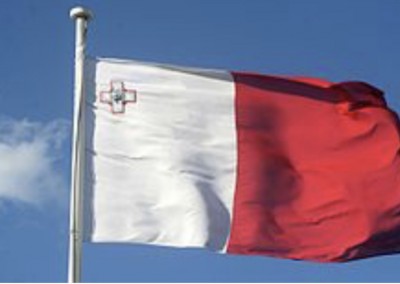 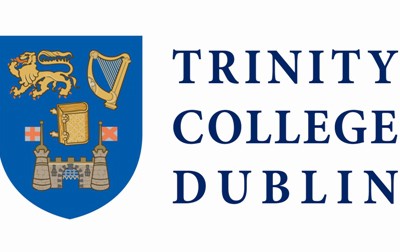 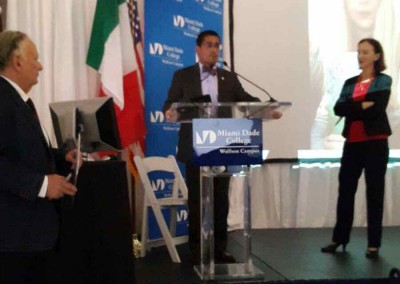 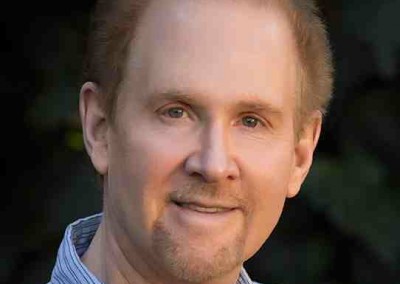 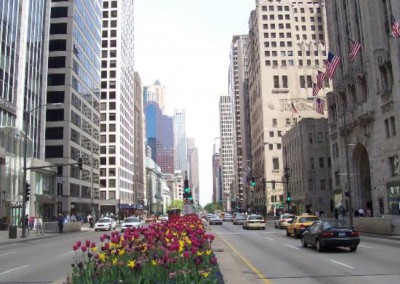 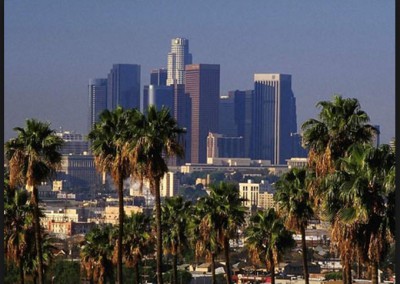 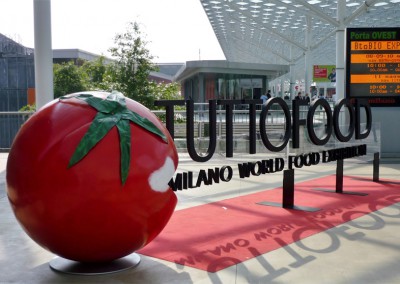